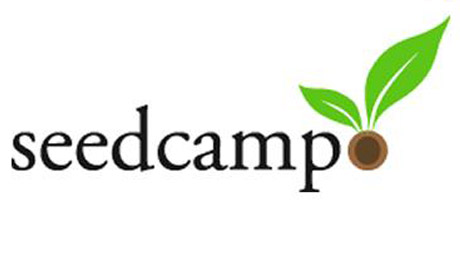 While you were eating pizza at TechMeetup Edinburgh on Wednesday, we were pitching to the Seedcamp panel in a very small, intense room in London. It seems they liked us - we got through to Seedcamp Week starting Sep 21st along with nineteen of the top early-stage startups around UK and Europe (see the full list on TechCrunch). It was nice to see the other startups having prototypes up and running, usually on a shoestring. However, Andrey, Gavin and I pitched an idea that hasn’t been developed at all yet - but it is a super exciting idea. Depending on what happens at the next stage, we will maybe do a TechMeetup talk on what it’s like going through Seedcamp week and some of the stuff we learn. It’s going to be intense but we’re all really excited about it.

Anyone want to come down to the TechCrunch party on Thurs Sep 24th and big up the Scottish scene? I’ll be there telling everyone about TechMeetup and getting some good speakers for the near future. It’s a great chance to meet a lot of well-known investors and a some of the young hot UK and European startups - it would be sweet to have a good representation of Scotland down there. I think you should come..